How Japanese Sleep And Why Should We Adopt Their Habits? 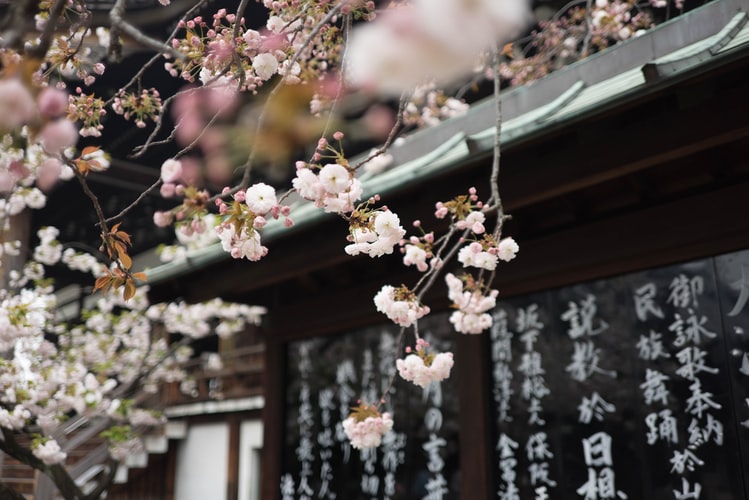 Sleep – One of the most essential requirements for a healthy life is often taken for granted or neglected by most of the world. Many people try to maximize their productivity by increasing their “wakeful” time and cutting back on sleep. However, a good night’s sleep for an average of 7 hours is very important.

Recent studies and data collected from various sources have shown the Japanese sleep less than the average 7 to 7.5 hrs of sleep that is believed to be necessary. This is not because they wake up very early, but because they go to bed late. Though the Japanese are very well known for taking small naps on their long commutes in metros and other public transports, they still sleep less than the rest of the world.

Despite sleeping so little, how do the Japanese get enough rest to focus and achieve everything they do? It might have something to do with their sleeping habits.

Where Do They Sleep?

Japanese are known for sleeping on the floor. However, this does not mean the cold tiled floor but on mattresses laid out on the floor rather than the comfortable king and queen-sized beds commonly used in western countries.

The Japanese use Tatami mats on their floors. These can either be permanent or foldable, used at night and kept away during the day. The Japanese futon is also commonly used in bedding.

These futons are not very thick like the ones used in western countries. On the contrary, they are only three to four inches thick and are filled with cotton instead of regular foam. Today, many use Western-style pillows as they are less prickly and noisy when compared to traditional Japanese-style pillows.

Why Is This Recommended

Opting for a Japanese style of sleep arrangement can be very beneficial in many ways. Here are a few:

Why Should We Adopt Their Sleep Habits

Adopting the habit of sleeping on the floor like the Japanese can do all of us some good.

Buying that futon bed will improve your health, make your living space look bigger, and add to the aesthetics of your home.